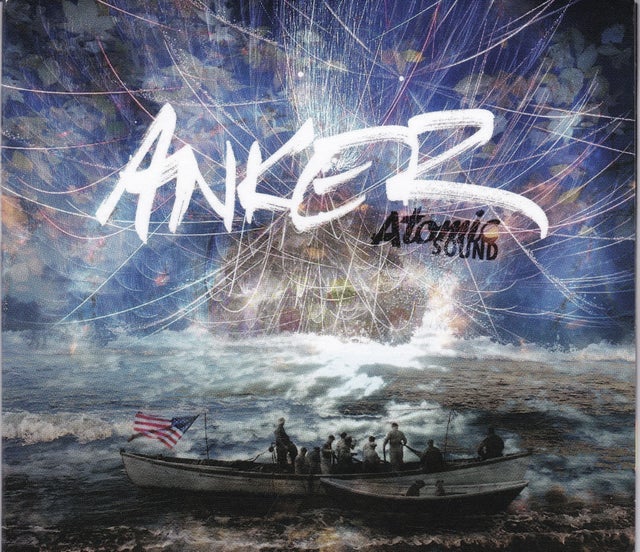 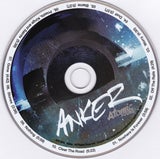 "Atomic Sound" was released 29th January 2016. Anker hits his stride with a lush & polished production with the skills & team to avoid boring bar band arrangements & aimless guitar playing. Anker proves that he can handle himself in a studio & put together a confidently arranged song.

Anker decided to work with Twelve By Twelve Studios, owned by another Mercer County musician, Brandon Broderick. Anker & Brandon floated in the same circles playing gigs at all the same places, attending each other's gigs & opening up for each other for those rare headlining opportunities & special events.

Anker & Broderick have an amazing musical chemistry. Broderick was able to get all the arrangements & melodies out of Anker's head. If Anker couldn't play it himself, he just had to vocalize a melody line or frantically act out the rhythm part like a lunatic and Brandon would know exactly what was being communicated. Guitar parts were composed rather than just capturing a bunch guitar noodling in the right key. Layered vocals were part of the production just as much as the instruments. The goal here was to clearly create music as an art & not just make a live studio recording in 2 takes.

As a result of "Atomic Sound", Anker could finally call himself a professional musician being a part of:

-"... the songs on Atomic Sound are blue collar rock dripping with Americana not too far from Petty & Springsteen ... Anker has a knack for writing melodies & structuring his songs with the skill of a great writer. This album pushes Anker to a new level of musicianship as he creates radio ready rock."

Ted Rogen - The Even Grounds